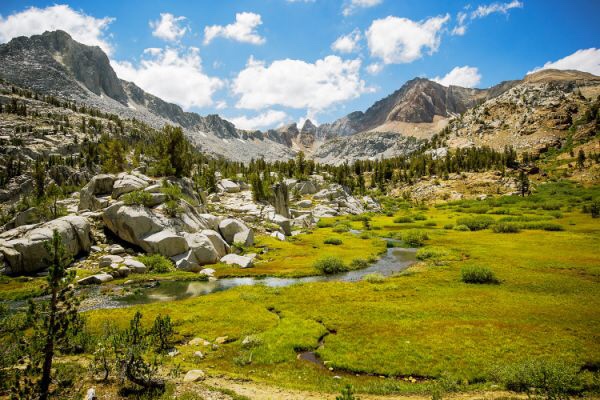 Save California’s Public Parks from drilling and fracking.

I live near these places only about an hour away. The mountains that are in my own backyard (so to speak) are hardly visible on any given day.

They aren’t lying when they say that the air in the Central Valley is amongst the worst.

My area has been growing rapidly and while I cannot prove my accusation, I am pretty sure that it has to do with the prz, left hand man who is the representative for my district, Nunes.

He makes himself out as a farmer but has never farmed a day in his life, he just owns the land and uses this and his position to get favors via water rights that have driven the cost up and made it more scarce for the public with the majority of the rights going to farmers such as himself.

They want to open the Parks for drilling and fracking and they just cannot seem to comprehend that that is so wrong for everyone except their pockets. Fracking, particularly, contaminates the water that comes primarily from the snow pack melts in the mountains as well as underground water… whats the right term for it, plates?

These few places we have left are people’s reprieve. Fishing, hiking, camping and just to get away and find some peace. It’s also still home to native wild life most knowing only the nearby mountain region, Yosemite.

As it is the city I live in is growing rapidly. While that seems like a win for this very conservative district, people will not be happy when the water air become even worse and their pockets are robbed just to have access to what little resources we have.

In just under a year, the area within a 1 mile radius of my home has put up several infrastructures: new residential communities, Costco, shopping, streets, intersections etc., and because the area is growing so rapidly, the cost of living is increasing literally over what feels like every other month when we get a notice from the Public Utilities that water rates are going up again!

The rates for water in just over 1 year have gone up over 50$ per billing cycle and slated to keep increasing the rates while also reducing the amount of water available in a small city that is rapidly expanding.

Trying to find something?

What Are You Looking For?